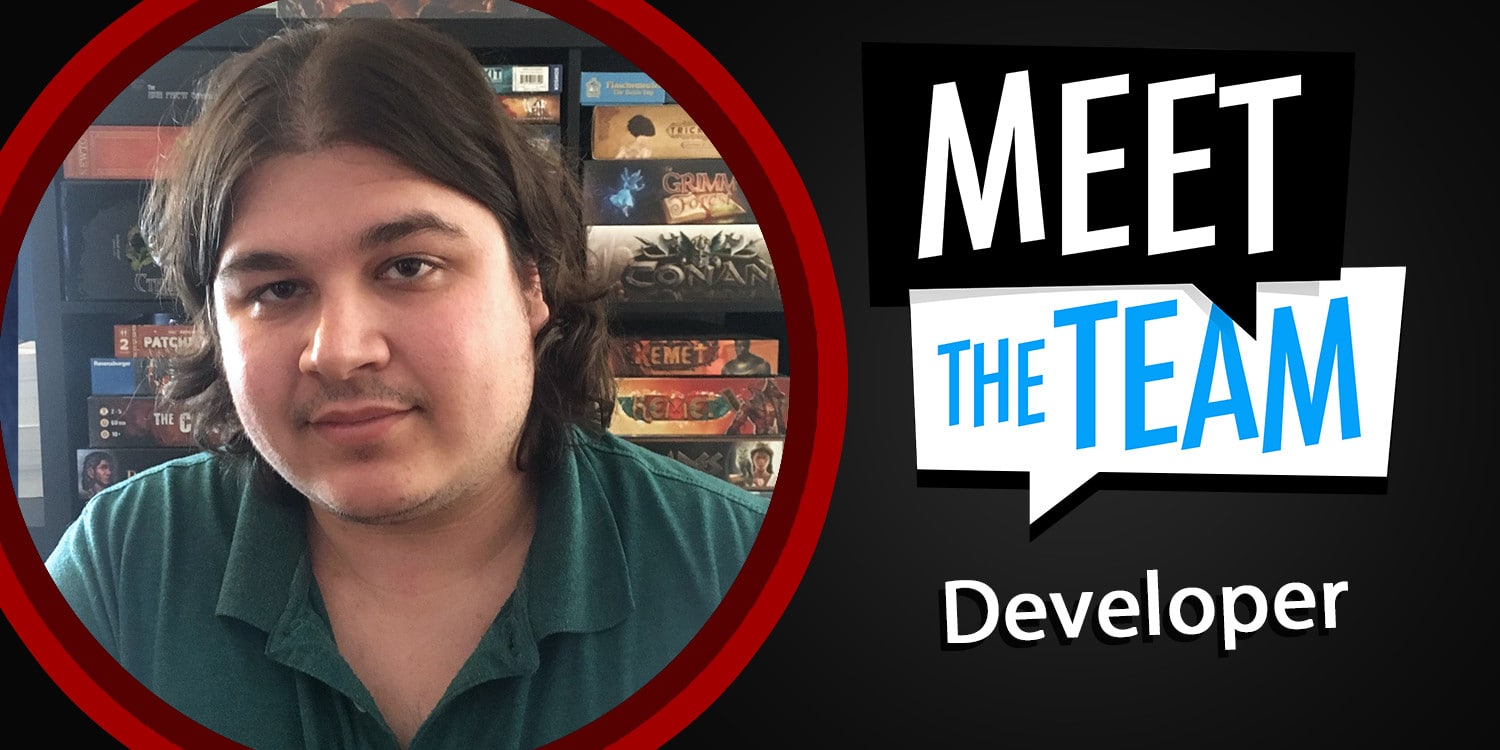 Welcome to Meet CTG, a feature where you can learn more about one of the team members who help bring our games to you.

What do you do at CTG?

My official title is “developer,” which is shorthand for saying I work on whatever they want me to work on, be it Victorum, the secrets of the Burncycle lore add-on, or [REDACTED] and even sometimes [REALLY, REALLY REDACTED], which is exciting!

How long have you been with CTG?

Tell us a little about yourself.

Apart from playing boardgames when there’s not a pandemic going on, I also get obsessed with certain video games and play them until I’ve knocked out all the achievements. Most recently I finished all the Steam achievements for Slay the Spire, but my proudest accomplishment was finishing all the achievements for Spelunky, one of which was winning a two-player coop game. This caused a problem for me because I play it alone, so I created a second profile and logged it in and then proceeded to beat the game while carrying (yes, carrying) the other avatar the entire time. Oh, and I’m married and have pets and all that stuff.

What did you do before you came to CTG?

I spent five years helping build up and then run an escape room business. I also co-founded (and continue to co-run) a puzzle game studio called The Enigma Emporium which was born out of my love of escape rooms mixed with my love of tabletop games.

What’s your favorite part of working at CTG?

It’s rare to find a workplace where your voice is heard and your vision not only valued but appreciated, and Chip Theory has been the first job I’ve held in a long time where I felt like I was working for people who truly valued my contributions as more than just a means to an end. It’s a good feeling.

What’s your favorite CTG game, and why?

I never thought anything would supplant Too Many Bones, but by golly Cloudspire is my favorite Chip Theory game! In the early days of the pandemic, I was home and not working for several months, during which time I dug deep into Cloudspire and fell in love with the puzzly nature of the solo play. It felt less like a game that would shift and shock me than it did a puzzle that had an answer in there somewhere if I was just smart or persistent enough to find it, and that really appealed to me.

Give us two Top Five lists of your own choosing and creation.

Top 5 Tracks from the Hamilton soundtrack:

1. Dimensions of Miracles by Robert Sheckley

2. The Minotaur Takes a Cigarette Break by Stephen Sherrill

3. Nifft the Lean by Michael Shea 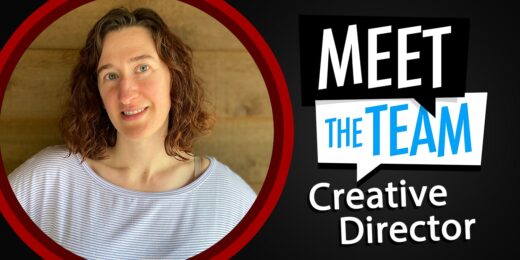 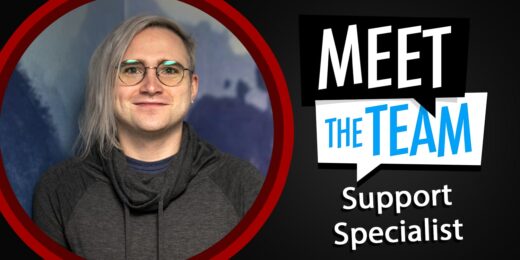