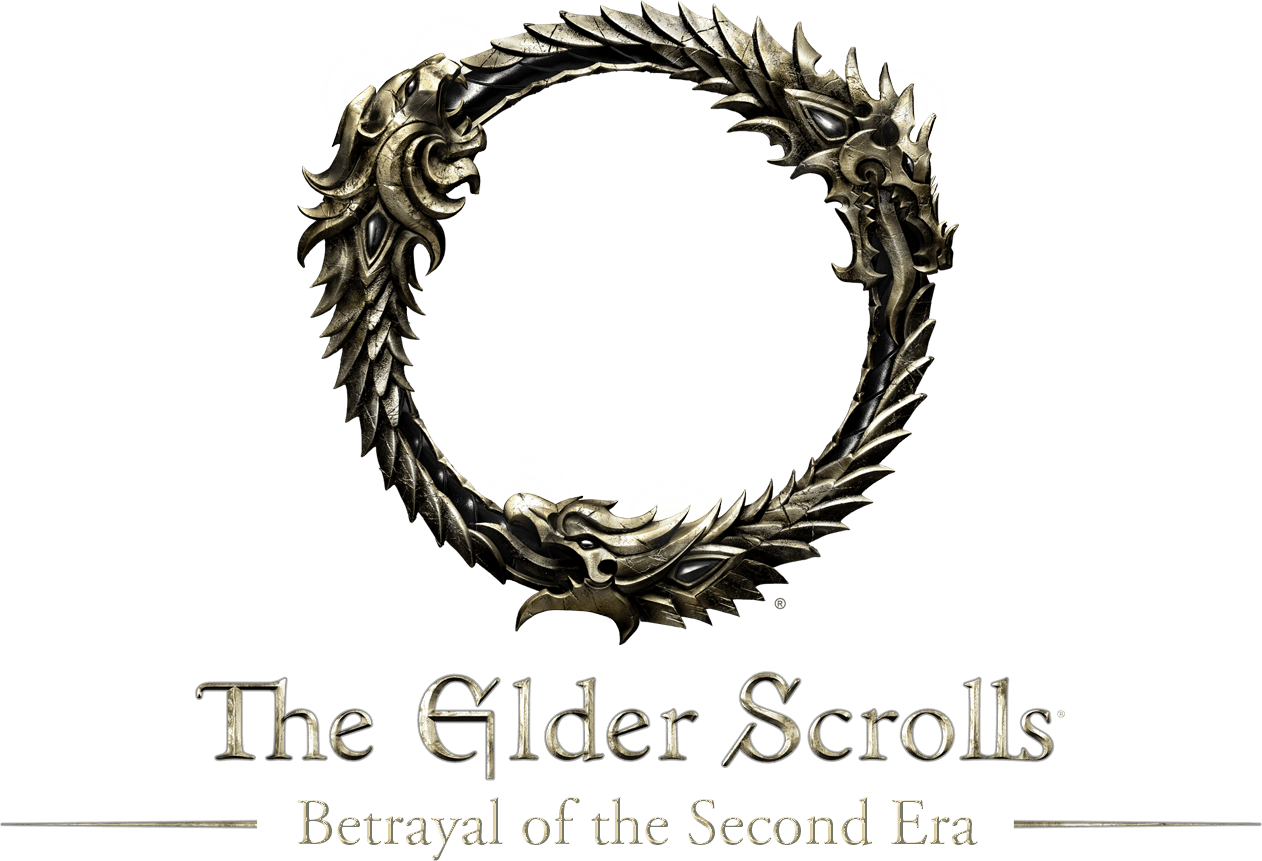 MORE DETAILS COMING
SIGN UP HERE TO BE NOTIFIED 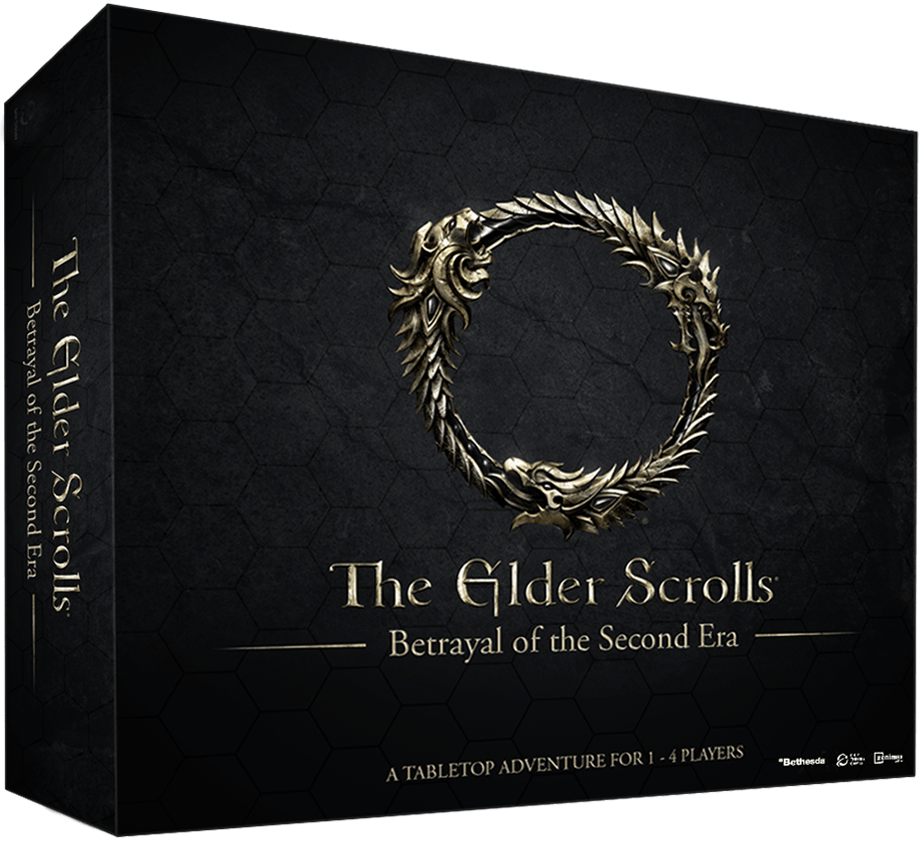 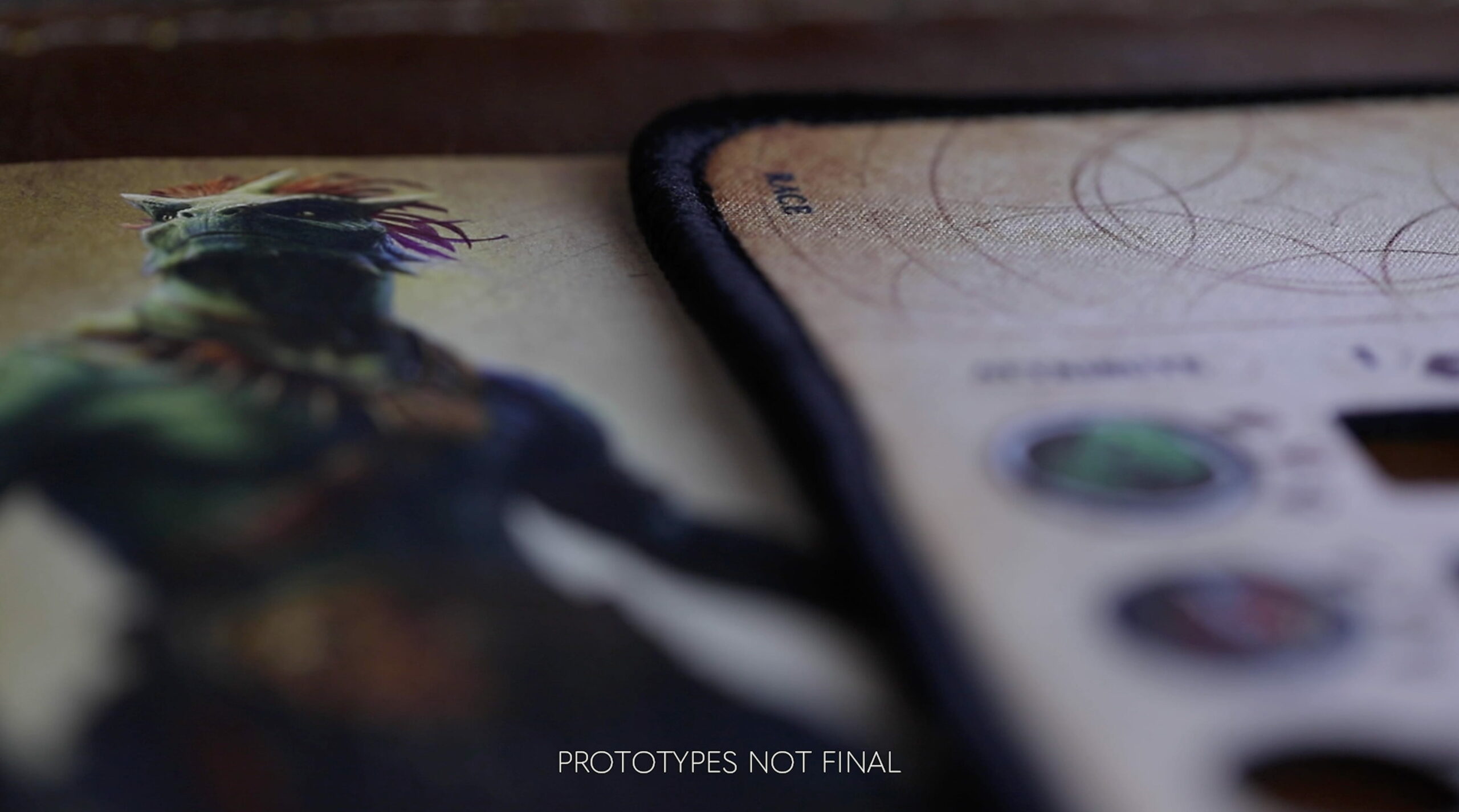 Betrayal of the Second Era is a 1-4 player cooperative tabletop adventure from Chip Theory Games. The game is coming to Gamefound in Spring 2023. The game will be a lavish production, full of beautiful stitched mats, custom dice, heavy chips and PVC cards.

Like the video games, players can expect a mix of exploration, character building, delving into dungeons and combat. The tabletop combat and character creation systems in the game are heavily inspired by Chip Theory’s award winning title, Too Many Bones. Each adventure in the game takes place over the course of three gameplay sessions, with sessions being roughly one hour per player in length. Players will customize and control a single hero throughout all three sessions of an adventure as they manage multiple skill lines, classes and experience the many regions of Tamriel, each with their own unique flavor and mechanics. 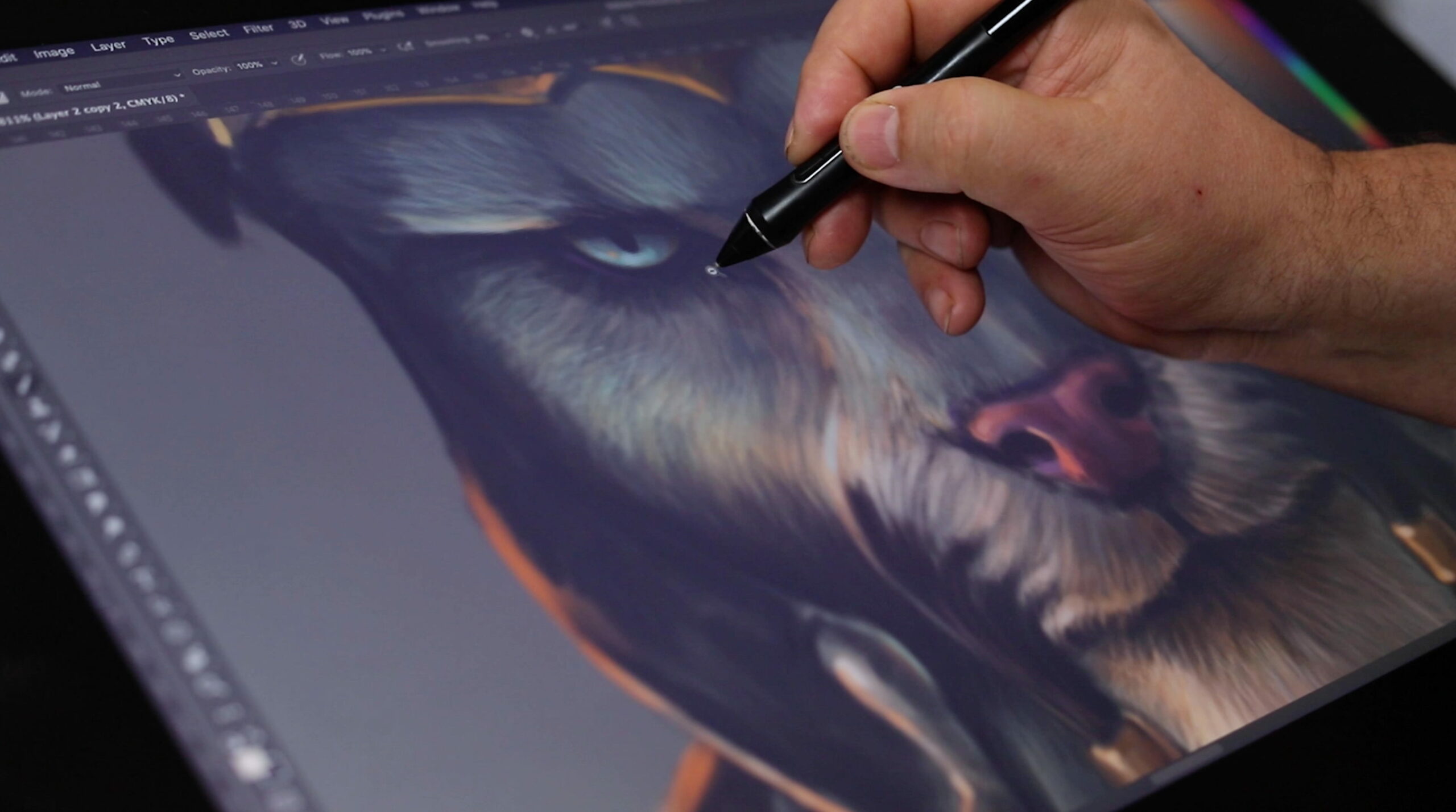 The game features a heavy emphasis on character building. Experience points are handed out generously, allowing players to build interesting and unique characters in the consolidated timespan required in a tabletop experience. You’ll keep your character for three total play sessions. Game session to game session progression is meaningful, but players are not required to remember complex narrative points or play with the same group forever.

Betrayal of the Second Era is set during the events of the Planemeld, as the Order of the Black Worm plots to secure the Amulet of Kings. As the dark cult schemes, however, one of their members is planning an even darker betrayal, one that will tie Tamriel in with Oblivion forever. Adventurers will uncover her machinations amid a bevy of endlessly replayable content. We can’t wait to share more with you! Stay tuned to this page and sign up for email updates to make sure you don’t miss out on all the latest news!

MORE DETAILS COMING
SIGN UP HERE TO BE NOTIFIED