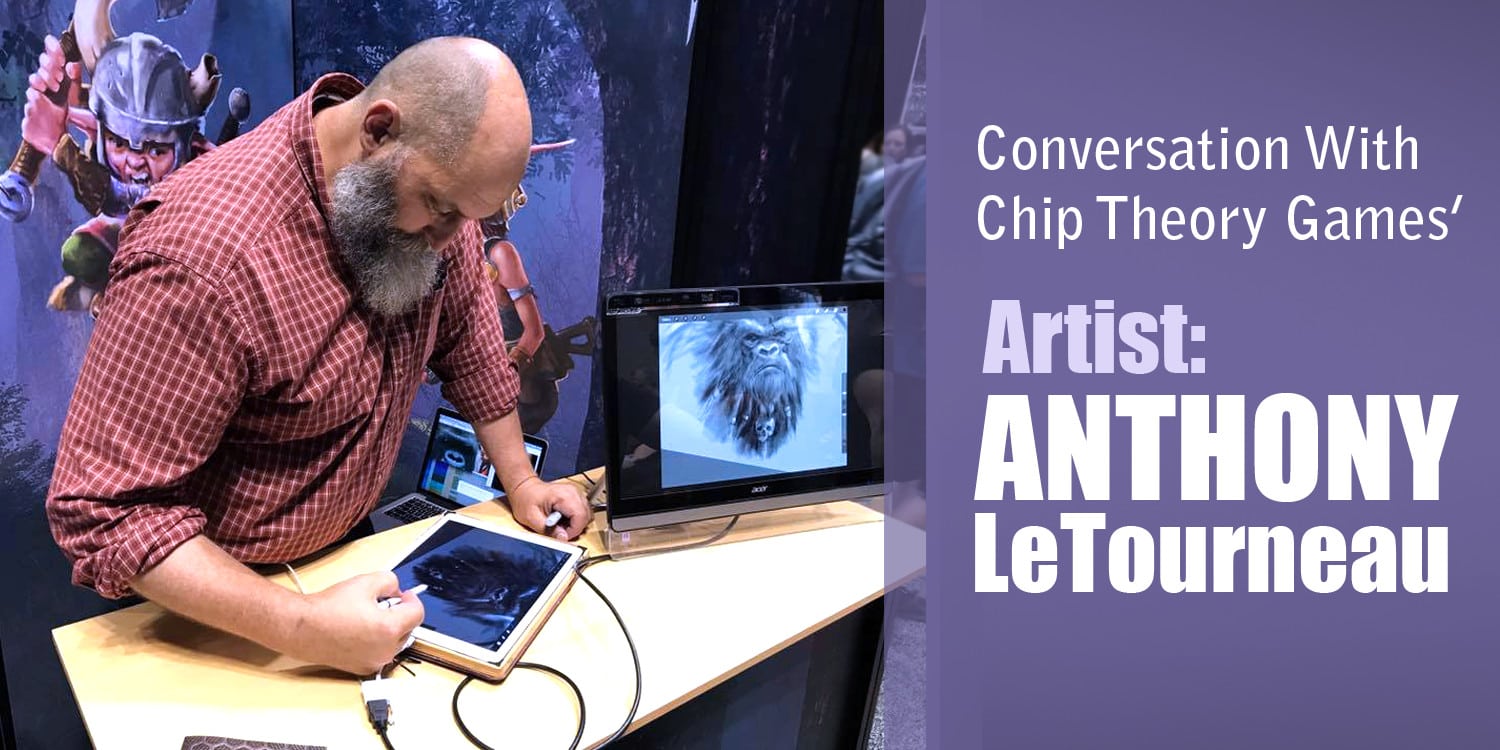 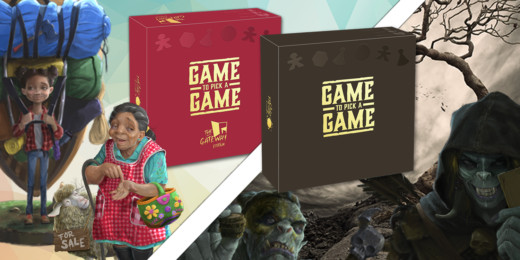 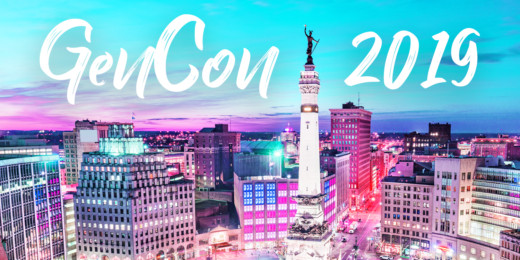 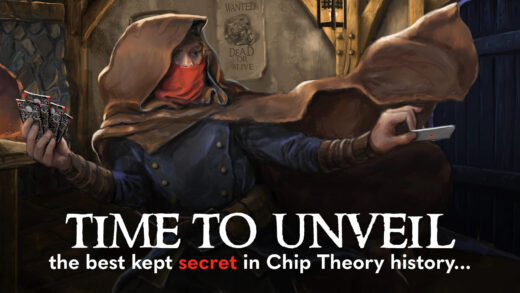 Introducing Riffle! (for a limited time only) September 8, 2022