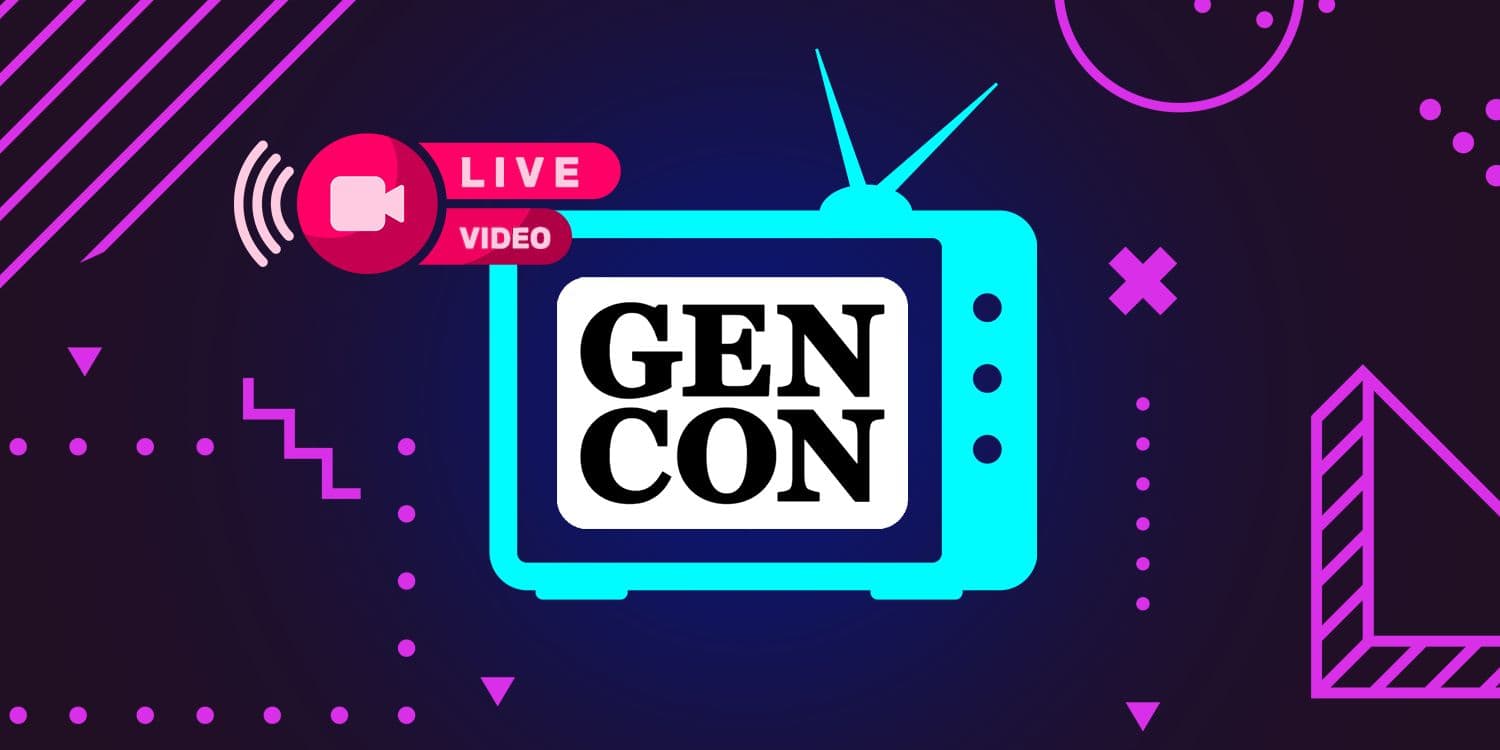 Howdy, Horizon-heads! (that’s what we’re calling people who like the Horizon’s Wrath) It’s mid-July, which, in a normal year, would put us smack in the middle of board game convention season. Sadly, we can’t be with you in person this summer, but we’re happy to report that we’ll be participating in a big way at Gen Con’s online convention, happening from July 30 through Aug. 2! We’ve prepared a full schedule filled with fun topics we think you’re going to love, but we also know that digital conventions are still kind of weird and new and there’s likely a lot of things competing for your time. With that in mind, we wanted to make sure you knew about three extra-exciting events up front. See? We told you it was extra exciting.

Here’s how it will work

In the coming days, we will be posting a full schedule of our events on our social media pages. From July 30 through Aug. 2, you can tune in on our Youtube page or our Discord and see a continuous stream of videos and events. Some of those videos will be prerecorded, like the deep dives into our games with the likes of Liz Davidson, Ricky Royal, and Mark Dainty, while others will be streamed live, like our previously-mentioned marquee events. Some videos will rebroadcast later in the weekend, and others may pop up on our Youtube page eventually. If you’re watching live, however, you can be part of the conversation with other Chip Theory fans and with the Chip Theory team, who will be interacting with the audience both in the livestreams and the Youtube and Discord chat. Let’s hit a few of the highlights before returning to the big events we mentioned earlier. All of those events and more – including a competitive Cloudspire playthrough with Chip Theory staff and some looks back at old videos from the Chip Theory vault – will be filling our days during Gen Con Online, and hopefully brightening yours. Before you go, however, we have a few more details about those big events we mentioned earlier.

This auction is being held as part of Chip Theory’s commitment to donate funds equal to 2 percent of our Kickstarter earnings to local organizations fighting inequality. We’re excited to continue to give back to our community, and we’re also excited to give you some cool stuff that we found in our warehouse, along with a few other prizes any Chip Theory fan would love to have. We’ll be releasing a full list of items before the auction begins, but here are a few items to whet your appetite: We will be holding the auction through eBay. A week or so before Gen Con Online, we will share a link to the items that are up for bid. The bidding can start right away, but all the auctions are scheduled to close throughout our auction livestream the afternoon of Saturday Aug. 1. For that hour, as the auctions close, we will be showcasing various items, discussing their history and watching along with you as money is raised for some great local causes.

Though Victorum and the Hoplo remaster are still in the early stages of development, designers Adam and Ghillie are sitting down to answer as many of your questions as they’re able the morning of July 31. Learn more about the new lore and story of the game, the inspirations behind the design, and maybe even hear some of the alternate Latin words we pitched for the title.

You’ve probably heard that we have a new game coming to Kickstarter this fall. We’ve been teasing it here and there, but finally, the afternoon of July 31, Josh and Ghillie will unveil the title, the theme, the premise and even dive a bit into some of the gameplay. This is a brand new kind of game from Chip Theory, and we’re psyched to show it to you! The wait is almost over! Check back soon for the full schedule. We’ll meet you online! 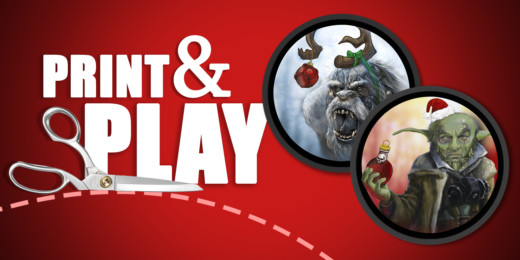 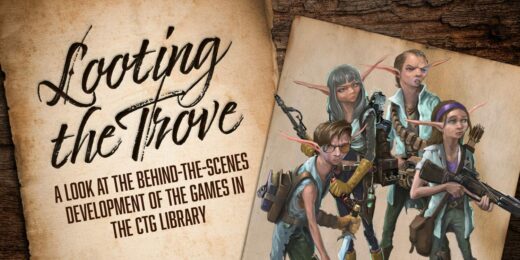 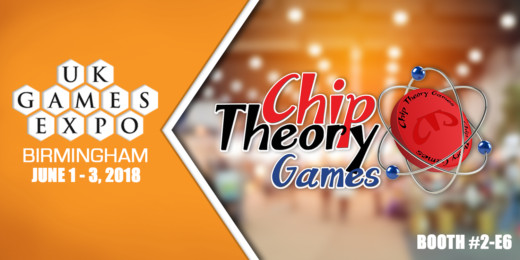